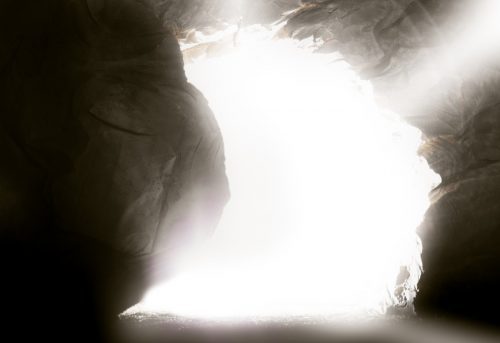 “Rejoice greatly, Daughter Zion! Shout, Daughter Jerusalem! See, your king comes to you, righteous and victorious, lowly and riding on a donkey, on a colt, the foal of a donkey” – Zechariah 9:9

Is the Holy week of Palm Sunday-Maundy Thursday-Good Friday & Resurrection Sunday to be celebrated and considered the most important week of history? If we truly believe that Jesus of Nazareth lived, died, was raised from the dead, claimed to be the Christ, the anointed Messiah, the Son of God, and promised to return for His kingdom people, then yes it should be considered the most important week in all of history (my humble opinion).

Christians sincerely believe that Jesus came, taught, claimed to be one with God, suffered, died and rose from the dead.

Holy Week or “Passion Week” is the time from Palm Sunday through Easter Resurrection Sunday. The Latin word “passio” originally meant to endure suffering. This extremely purposeful week ahead of us involves both the strong emotion of love demonstrated and the suffering of Jesus Christ. It is called “Passion Week” because of the passion & purpose with which Jesus willingly went to the cross in order to pay the ultimate sacrifice for sin, even death on a cross.

Jesus: “Who, being in very nature God, did not consider equality with God something to be used to his own advantage; rather, he made himself nothing by taking the very nature of a servant, being made in human likeness. And being found in appearance as a man, he humbled himself by becoming obedient to death—even death on a cross!” – Philippians 2:6-8

When you study all four of the accounts you can discover very interesting details:

*The mother of the colt was a necessary part of the whole event; the colt would not have followed without her!

*Both animals were brought to Jesus; the colt was unbroken, unusable without its mother

*The hailing of Jesus as the Messianic King of Israel

*The presence of two converging crowds, one from the city coming out to meet Jesus, the other following from Bethany

*The reply of Jesus to the Pharisees; if the crowds remained silent, the stones would cry out:

Those who went ahead and those who followed shouted, “Hosanna! Blessed is He who comes in the name of the Lord! Blessed is the coming kingdom of our father David! Hosanna in the highest!” – Mark 11:9-10