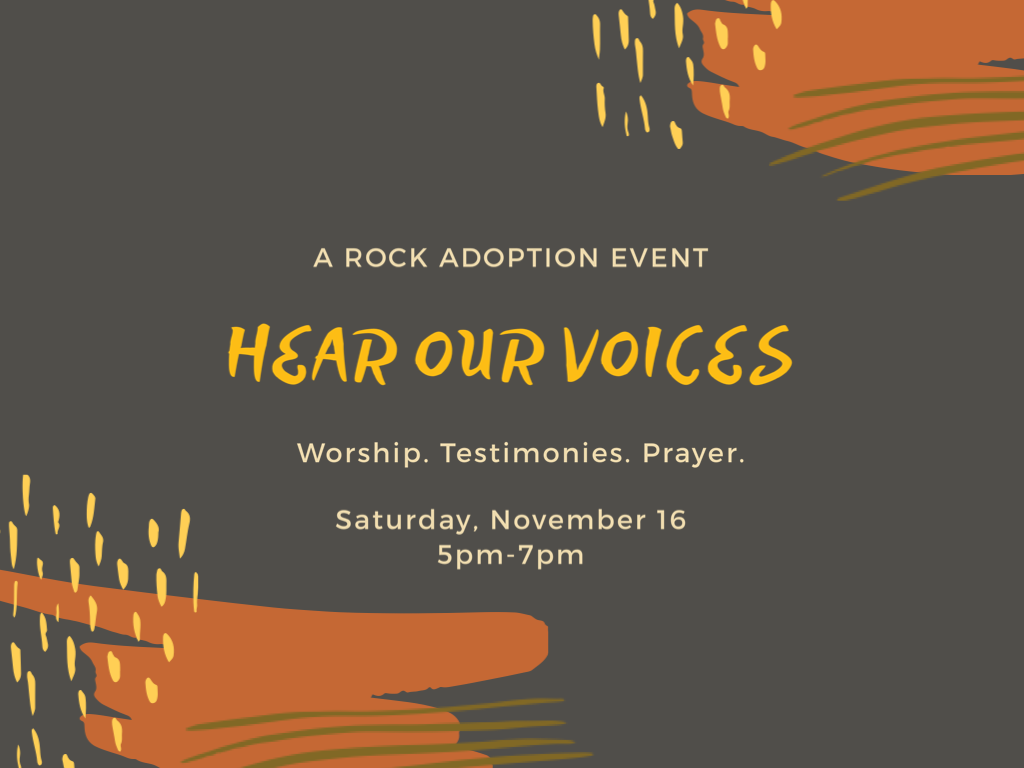 Thirty years ago on the 9th of this month a birth took place in Fort Worth Texas. That little baby girl was to become our daughter Kylie. We found out about her 2 weeks later and flew down to pick her up 9 weeks after she was born.

Our lives were filled with excitement and joy – I will NEVER forget walking into the office at the adoption agency and picking her up for the first time. I was overwhelmed with love for this little girl I was seeing for the first time.

Somewhere else in a different state, another woman was going through agony, grief and loss. She was mourning the loss of being in her baby girls life. She was mourning the loss of picking her up and hugging her and kissing her – all the things I was doing. She was grieving her decision to place her in the arms of another woman. She was in pain and alone without support to help her through.

The baby girl, was a content baby, but as I look back on what she was experiencing I know it was trauma. The mother she had grown inside was not there. The mother she had smelled, listened to and felt for 9 months was gone. Her anchor, her world was gone. Right away her life was about loss and rejection.

About 18 months later we stood in another adoption agency room waiting for our son DJ to be brought to us by his foster parents – Paul & Linda Emanuelson. Even though he had the best foster parents ever… he too was experiencing trauma. The mother he had grown inside of was not there. The mother he had smelled, listened to and felt for 9 months was gone. His anchor, his world was gone. Again loss and rejection. And not too far away in the city, his birth mom was going through the grief of not holding her baby boy – kissing him, snuggling him… all the things I was doing.

20 some years after, that our family was in a court room with Austin, legally adopting him as an adult. His life had been filled with many things and that is his story to share. But there was loss and rejection involved as we listened to the judge tell him basically he was done with his first family and now was a part of ours. Again, loss.

Adoption is so many things and they are all true

30 years ago, I didn’t know and wasn’t aware of what my kids were going through. Even though we talked about their birth moms with great love and respect, it didn’t change the loss they felt. Even though we believed and still believe that God put our family together and none of it was a surprise for Him, there is still consequences of all the grief.

Saturday November 16th at 5PM at LivingWaters Church our adoption ministry is putting on an event called Hear Our Voices. It will be a time of worship and reflection and stories and question and answer. It will be a time to hear from adult adoptees and their experiences and how it has affected them.

This event is for you, to learn, listen and support during this month of awareness that affects so many people.