The Father and His Son (by Paul Emanuelson) 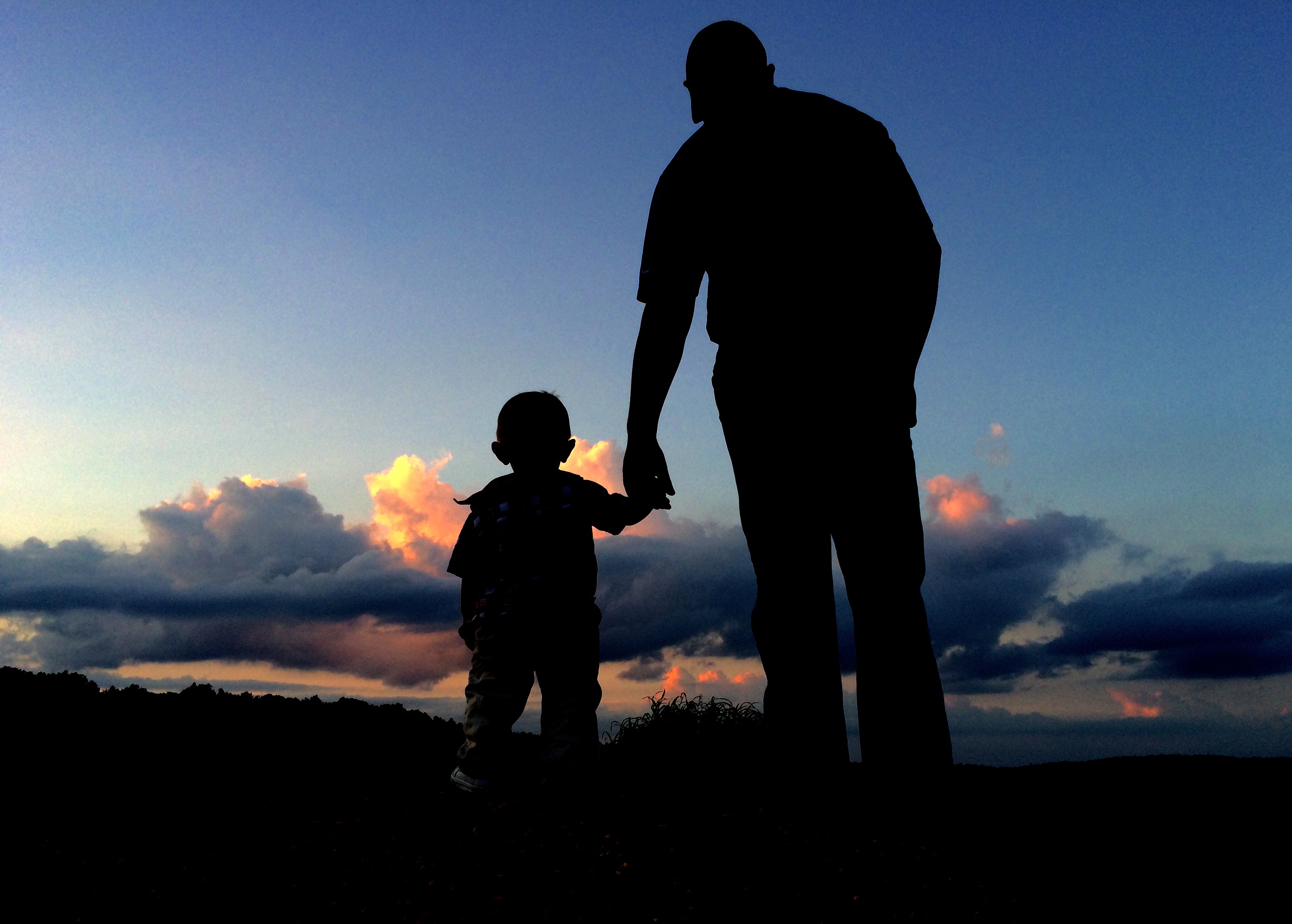 It came to him during a sleepless night. Or at least sleepless until the association became clear and he was able to rest soundly until morning.
The aggravation had been caused by the afternoon’s activities @ his son’s basketball game. The other team was a little bigger and this was playoff time,
the stakes were high. His son’s team had been challenged to be a little quicker, a little better because of the other team’s size; knowing that they could win in the end. As the game started their concentration seemed to be paying off, they were ahead and it looked like the training had developed skills that were producing benefits now. Parents were cheering in a controlled manner, not gloating in the success of their pride and joy, but enjoying the glory of the moment. The other team was also aware of the score, and decided to play the “size card”. Play got rougher and some of those on the smaller team were getting pushed around a little more than the rules would normally allow. The referees were trying to “let ‘em play”, not wanting their whistle to make the difference in the game. The larger team was becoming more “passionate” as they were closing in on the final minutes and it showed in their aggressiveness. When one of the smaller team fellows started down the court on a breakaway, his opponent used a “half-nelson” to collar him dislodging the ball. As they fell to the floor without a whistle, the father couldn’t help but holler his displeasure to the ref.

The “brutality” of the event haunted him for the rest of the day. Contemplation brought disgust, then aggravation and outrage that he wished he could rectify.
Lying in bed he kept visualizing that court, looking down on them mistreat his son.
Finally when the dad realized that his Heavenly Father must have shared a similar but magnified anguish, he was able to rest in peace knowing that he and his son had an eternity of peace to look forward to because of the mercy and grace shown by their Heavenly Father.